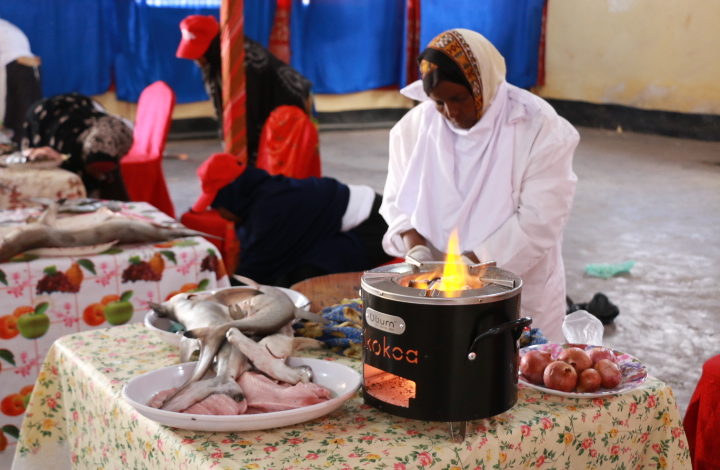 In 2018, SMDC was GIZ’s media partner and conducted an awareness campaign in the southern Somalia coastal city of Kismayo to raise the level of awareness on the nutritional benefits and value of fish consumption among vulnerable people and the application of such knowledge in their lives.

The campaign, dubbed ‘Dish on Fish’, was aimed at encouraging families living in and around the coastal city to start including fish in their daily diets. The campaign was also aimed at raising awareness about the nutritional benefits of eating fish and appropriate methods for preparing and preserving fish among returning refugees, internally displaced persons & vulnerable residents of Kismayo.

Initial measures to promote fish consumption, including road and radio shows as well as road-shows, have caught the attention of the population and even encouraged residents to change their eating habits.