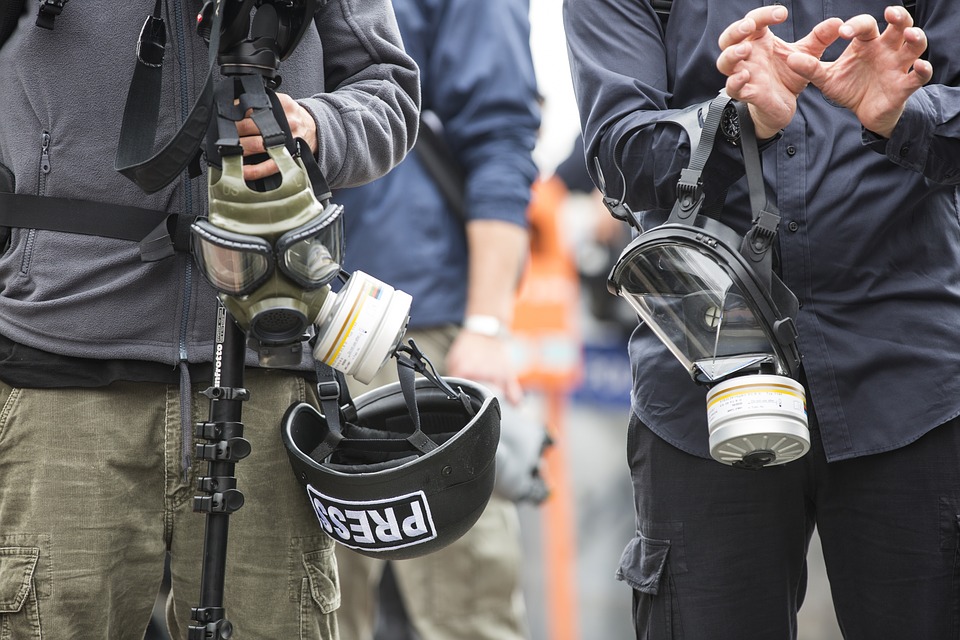 This statement was originally published on ipi.media on 21 December 2018.

Around the world press freedom faced a litany of attacks in 2018, as political leaders unwilling to accept scrutiny increasingly jail, prosecute or undermine the credibility of critical journalists. As many as 78 journalists were killed in 2018, according to the International Press Institute (IPI)’s Death Watch, as scores of murders in previous years remain mired in impunity.

“There is a growing movement, including in countries once seen as guarantors of fundamental rights, aimed at destroying the press as an institution of democracy”, IPI Executive Director Barbara Trionfi said. “This atmosphere of intolerance toward independent journalism is putting the lives and freedom of journalists at risk and threatening the public’s right to know.”

IPI, a global network of editors, media executives and leading journalists for media freedom, has been compiling annual data on the killings of journalists since 1997 as part of its press freedom and safety of journalist programmes.

The Death Watch data for 2018 show that as many as 28 reporters and journalists were killed in targeted attacks during the year, while 11 died covering armed conflict. Mexico and Afghanistan were the deadliest countries for journalists were overall, with 13 deaths each.

Impunity for crimes against journalists remained at a shockingly high level in 2018. Prominently, Saudi Arabia has refused to hold those responsible for the gruesome murder of Saudi journalist Jamal Khashoggi to account, while Slovak authorities have yet to arrest the mastermind behind the murder of investigative journalist Ján Kuciak in February.

“Governments around the world are dragging their feet in investigating murders of journalists”, IPI Head of Advocacy Ravi R. Prasad said. “Investigations in a large number of cases are slow and tardy, due in many cases to a lack of political will to bring the killers and perpetrators to justice.”

Despite a small decrease in the number of journalists killed compared to the previous year, 2018 witnessed an overall decline in the state of press freedom worldwide amid a trend of increased harassment and intimidation of journalists and attacks on independent media.

With 159 journalists in prison and many more being prosecuted for doing their work, Turkey remains the world’s top jailer of journalists. The country’s crackdown on independent media widened in 2018 with the arrests of 46 more reporters, mostly on spurious terrorism-related charges. As in Turkey, where most media outlets have been bought up by businesses close to the ruling AK Party, in Hungary independent media are increasingly encircled by a state media machine and are being starved of advertisement revenue.

In Myanmar two Reuters journalists were convicted and sentenced for violating the Official Secrets Act while the Philippine government has sought to silence IPI Free Media Pioneer Rappler by charging founder Maria Ressa with tax evasion. Bangladesh, Russia and Cambodia are just a few examples of countries that have introduced controversial legislation on “fake news” that threatens press freedom.

In Africa, journalists came under attack by security forces in Uganda and Zimbabwe, while in Tanzania editors and journalists turned to self-censorship as the government escalated its clampdown on critical media.The Egyptian government refused to release prize-winning photojournalist Shawkan despite a court order. It also arbitrarily extended the detention of Al Jazeera’s Mahmoud Hussein, who has been jailed for over 700 days without charges. The whereabouts of another noted journalist, Ismail Alexandrani, are unknown.