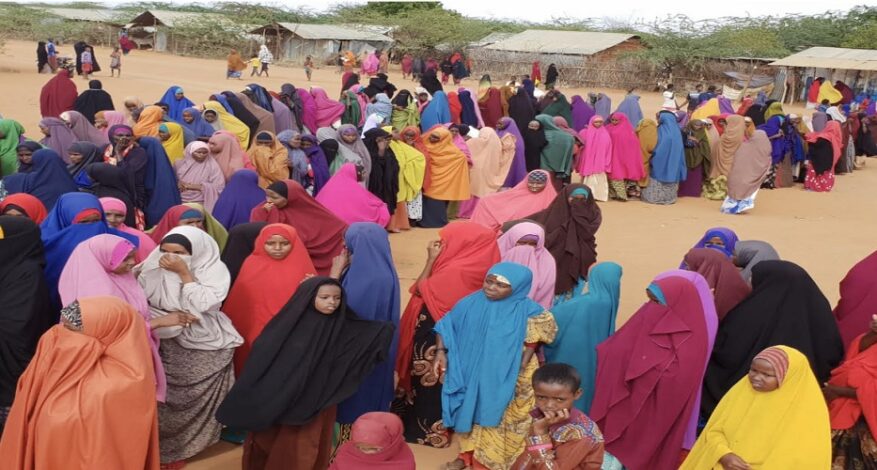 This years’ World Refugee Day was marked in low keys across the globe as a result of the Covid-19 restrictions that have totally shut down and crippled the globe – literally.

The event, held on 20 June each year, was designated by the United Nations to honor the courage, determination, and resilience of millions of those who have been forced to abandon their homes and flee persecution and conflict.

According to the Office of the United Nations High Commissioner for Refugees (UNHCR), at the end of 2019, at least 79.5 million people had been forcibly displaced worldwide.

Why is World Refugee Day important?

World Refugee Day shines a light on the rights, needs, and dreams of refugees, helping to mobilize political will and resources so refugees can not only survive but also thrive and hence the activities held on World Refugee Day create opportunities to support refugees.

History of the celebrations

World Refugee Day was held globally for the first time on June 20, 2001, commemorating the 50th anniversary of the 1951 Convention relating to the Status of Refugees. It was originally known as Africa Refugee Day, before the United Nations General Assembly officially designated it as an international day in December 2000.

Since its inception, the United Nations and more than 100 countries have observed World Refugee Day annually on June 20th.

According to the latest statistics on the UNHCR website, there are 65.3 million forcibly displaced people around the world. More than 21 million of these people are refugees and 10 million are stateless.

On average, 42,500 people per day flee their homes to seek protection within the borders of their own country or other countries. In the last year alone, there have been 13.9 million people newly displaced.

86% of the world’s refugees are hosted by developing countries. This number has jumped by 16% in the last decade. Refugees only account for a tiny percentage of overall immigration.

The world’s largest refugee camp is located in Dadaab, Kenya, which is home to more than 329,000 people. The camp has been threatened with closures due to potential security risks.

Of the 20 million refugees worldwide, 51% are under the age of 18. This is the highest number of child refugees since World War II.

Compared to the usual pomp and color that is always witnessed during this annual celebration, 2020 has been different from the United Nations High Commission for Refugees, UNHCR taking to social media to urge the World to stand with the refugees under the hashtag #WithRefugees.

Under the hashtag, the UN Refugee Agency managed to amplify and engage the public with its global public advocacy campaign for human rights, equal opportunity, and observance of the right to a decent life for every human being.

In observance of the laid down precautions by the World Health Organization, WHO, the ceremony this year was not held in the camps and public barazas across the nation where Human Rights activists, government officials, and even the refugees get an opportunity to deliver their messages and action plan.

In Kenya, the largest refugee camps i.e. Dadaab and Kakuma both in North Eastern Kenya, the marking of the World Refugees Day 2020 were marked with campaigns aimed at highlighting the dangers of COVID-10 and ways of prevention.

The health workers from different umbrella organizations went around the camps explaining the importance of wearing facemasks while in public, washing hands regularly, and maintaining the 1.5-meter social distancing rule by WHO.

“Being the World Refugee Day – an important moment to highlight the risks of COVID-19 for some of the world’s most vulnerable people. Refugees are particularly at risk of COVID-19 because they often have limited access to adequate shelter, water, nutrition, sanitation, and health services. We have a shared duty to do everything we can to prevent, detect and respond to the transmission of COVID-19 among refugee populations”-said Dr. Tedros Adhanom Ghebreyesus who is the World Health Organization Director-General in his message to the world.

He further urged governments to help in reducing and flattening the curves of the Coronavirus infections adding that refugees are among the most vulnerable considering their locality and lack of proper health facilities to cater to the patients.