Star Media Development Centre (SMDC) in partnership with coffey international develop mass media messages that targets specifics hotspot areas, to engage wide range of audience in interactive exchanges on media on key themes of community safety including Peace, VAWG and Violence Extremism response. These media engagement approach will be paralleled and complemented by community-based listening events, on ground forums, and street theater performance led by local artists, where face-to-face interaction can in turn lead to development of media messages. 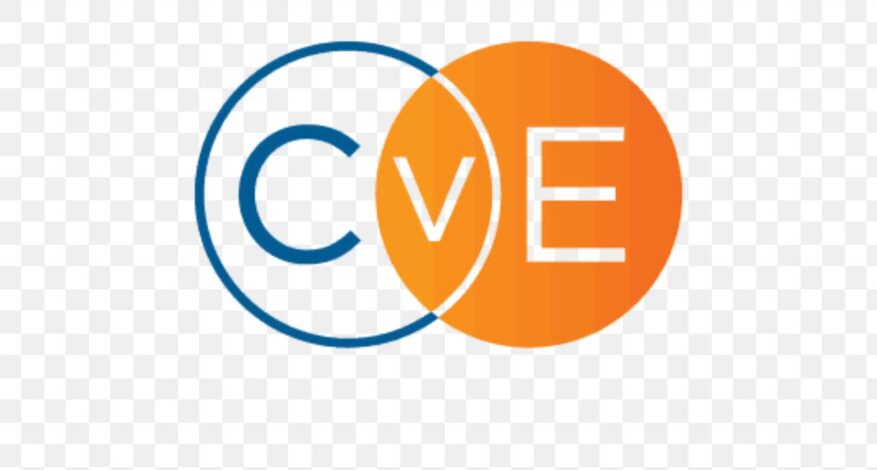 Somalia Voices- is aimed at increasing the resilience of Somali-speaking communities focusing on somali populations in Nairobi, Wajir and Garissa counties in the Northeast of Kenya, the program builds the capacities of key local influencers including youth, elders, religious leaders, and women leaders to build community resilience to violent extremist..

Through financial support from Equal Access International, SMDC produces a weekly radio show TALODOON means seeking a solution to a problem by exploring or questioning. The program creates powerful alternative narratives and pathways for young people and vulnerable communities.

Refugee Voices Project is a humanitarian two-way communication that strengthen health and protection in Dadaab and Kakuma Refugee Camps and Kalobeyei Integrated Settlement. The project targeted refugees residing and arriving in these locations and have a specific focus on refugee women, who are among the most vulnerable to sexual and gender based violence (SGBV), maternal and neonatal health issues, and illnesses.

SMDC in partnership with INTERNEWS Produced and aired on Star FM a radio magazine weekly one-hour live talk show on women’s rights, health and protection: BILAN – a name that symbolizes ‘decency’ in the Somali language and a traditional name that most women carry.

The project’s goal is to strengthen health and protection for refugees in Dadaab, Kakuma and Kalobeyei, Kenya by increasing the quantity and quality of trusted, timely, inclusive and engaging life-saving information. 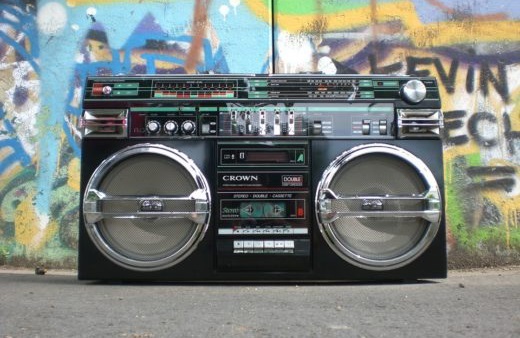 Many Somali children under the age of five have been affected by long term chronic and acute malnutrition and micro-nutrients deficiency.

The objective of this media campaign was to increase caregivers’ exposure to the necessary information and thus increase their knowledge of optimum infant and young child feeding practices. 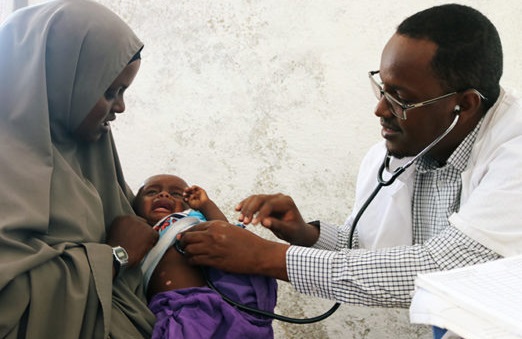 In order to promote hygiene and raise awareness about good hygiene habits such as washing hands, using a toilet for defecation and adopting safe drinking water practices, SMDC, with the financial support of Mercy-USA, worked on a campaign that led to development and broadcasting of  radio programs and advocacy messages in the Somali language.

The campaign’s aim was to change the age-old habits and practices and raise awareness about the necessary behavior changes to be made through communication, reaching millions of Somalis with simple health messages.

The lack of adequate sanitation facilities in Somalia usually affects school attendance especially for the girl-child and also results in school dropout. This leads to poor performance in schools.To address the situation, SMDC worked with international humanitarian agency CARE to turn key messages to visuals through the production of dramas related to hygiene best practices. 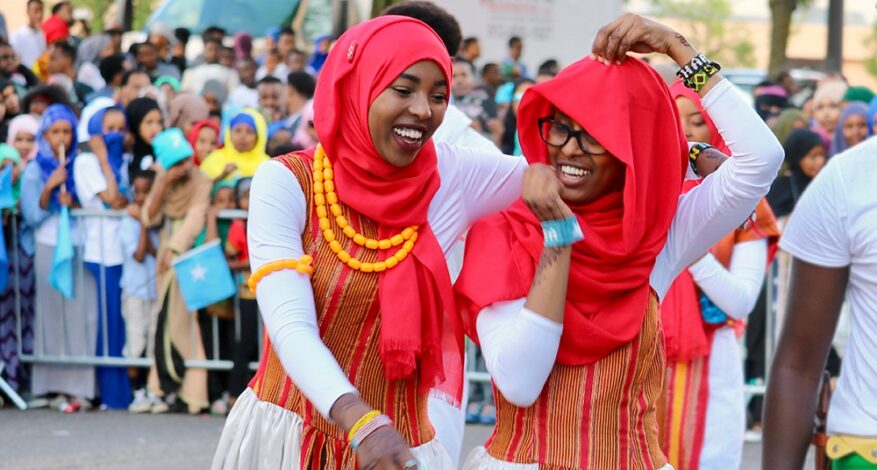 The theater was part of SSI’s efforts to support the office of the Lower Shabelle governor and the three communities to discuss common concerns in a creative way, and to also provide a platform for community and government interaction. 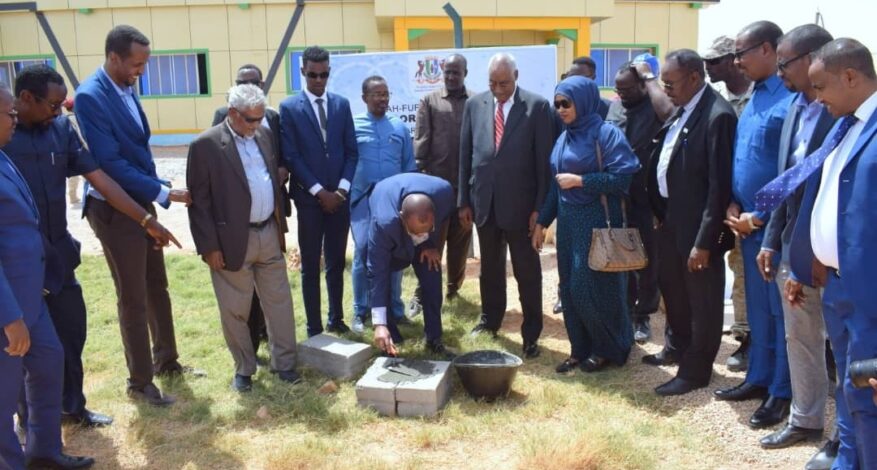 This strategic communications support was  aimed at increasing collaboration and trust between different levels of government, particularly between the federal government, Federal Member States (FMS) and district administrations. 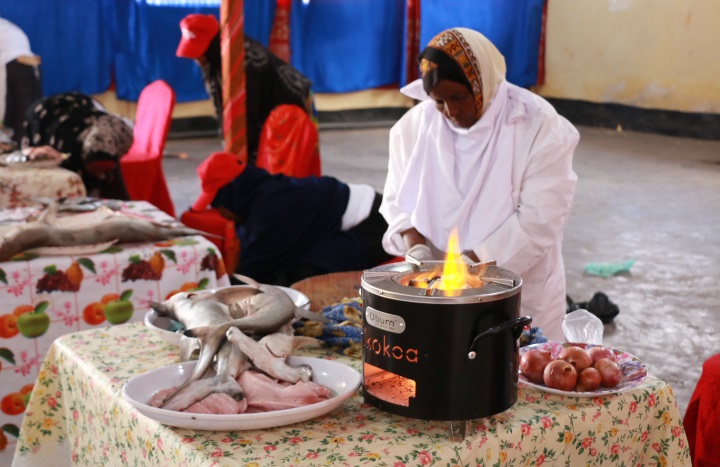 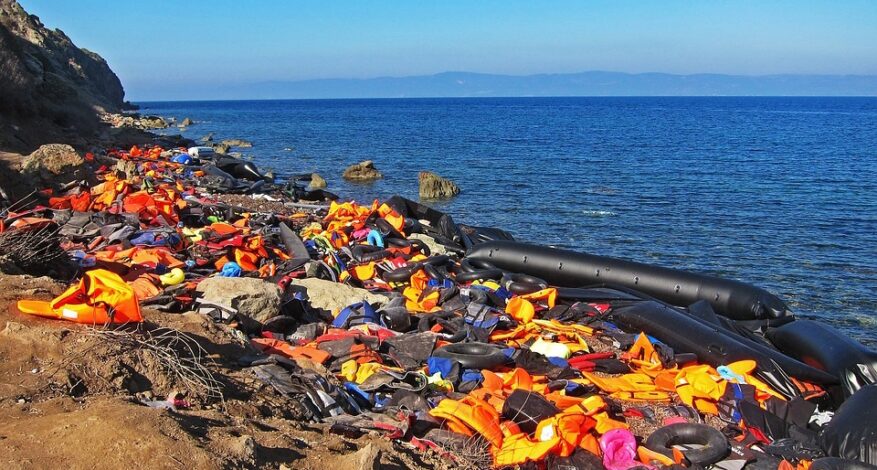 Every year, hundreds if not thousands of Somali refugees and migrants die while trying to seek asylum and migrate in an irregular manner (Tahriib) to Europe and elsewhere.

To raise awareness on the dangers of these Tahriib journeys, UN refugee agency UNHCR has launched a campaign dubbed Telling the Real Story (TRS). The campaign is part of a UNHCR global initiative, which targets a diverse group of people, mainly the youth who may consider embarking on such a journey.

In partnership with UNHCR, Star Media Development Centre (SMDC) produced Televised Talk Show and community outreach in Somalia as part of the UN agency’s Telling the Real Story information campaign in a bid to respond to the rising number of Somali refugees and migrants perishing in the Central Mediterranean each year.

SMDC’s objective in undertaking the campaign was help the UNHCR inform Somali refugees and asylum seekers in countries of transit and first asylum of the full scope of the perils and difficulties of irregular movement and ultimately enable them to take an informed decision about their movements and plans for the future.

The campaign also aimed to expand the reach of messages and drive an intra-community dialogue on Tahriib through cooperation between UNHCR and SMDC to reach out to Somali communities in the Horn of Africa.